Why BMW is offering heated seats on a monthly subscription

BMW is now offering British drivers the option of enjoying a heated seat on a monthly subscription basis. 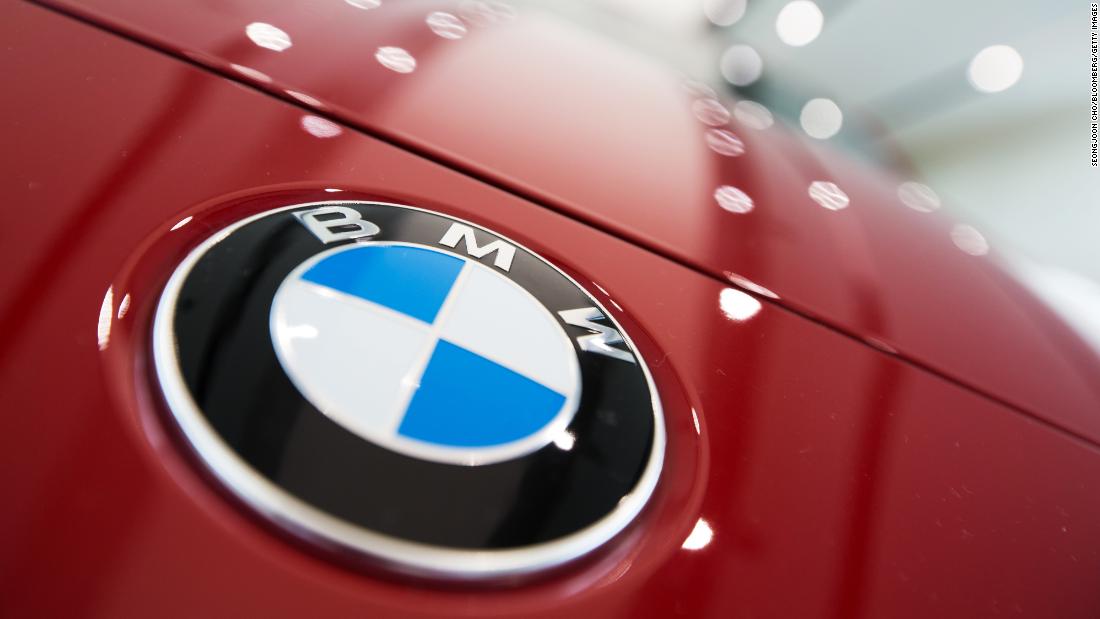 Excerpts from  article by Peter Valdez-Dapena on CNN Business

BMW is now offering British drivers the option of enjoying a heated seat on a monthly subscription basis. Of course, you can still get heated seats the regular way -- just buy them as an option when you purchase the car -- but for those who didn't do that, or who bought a used car without the feature, BMW will enable it for a monthly fee so you can try out having a nice warm seat on a cold day.

Heated seats, purchased on a subscription basis, will cost British drivers £10 a month, the equivalent of about $12.

There were numerous media reports this week about BMW launching the program in South Korea, but that was a misunderstanding, according to BMW. In that case, it was just a database error in BMW's online store, according to the automaker.

But the British program is real.

BMW executives have spoken for years of plans to offer certain features including, yes, heated seats, on a subscription basis. The heating coils and other hardware required to actually heat the seats are already in the car, but owners can, if they wish, pay a monthly fee to BMW which will allow them to actually work. The benefit would be a lower upfront price for the car and, potentially, the ability only pay for the feature when it might be needed, like in the winter. Also, second or third owners would be able to pay -- or not -- for features they want or don't want.

Naturally, if BMW drivers who opt in to the program don't make their payments, BMW will turn their heated seats off.

Some other features are already being offered by subscription in the United States. Currently, North American BMW owners can separately purchase "remote start" functionality that allows drivers to start the engine from some distance away so the car can warm up. Another function called "BMW Drive Recorder," which uses the car's external cameras (the ones normally used for things like lane keeping assistance) to make video recordings like a dashboard camera, is also available by subscription.

They're offered in an online market called the BMW ConnectedDrive Store, which includes certain car features under the title of BMW Functions on Demand.

"With BMW Functions on Demand, customers will be able to explore new software-based features on a short-term basis by purchasing a trial, or buying that feature outright for a period of time or for the life of the vehicle," BMW spokesman Alexander Schmuck said in an email.

Features that were paid for when the vehicle was purchased will not then be available by subscription later. This sort of thing is simply offered as a way for BMW owners, and maybe second or third owners of BMW vehicles, to try out features that might not have been "switched on" when it was first purchased.

Automotive feature subscriptions aren't limited to BMW. Subaru also charges a monthly fee for a remote start function through an app (though it also sells an unlimited remote start function for a higher upfront cost), and Tesla has used software to artificially limit the battery range of its lower end models for years, sometimes unlocking longer range in certain situations. Other automakers have also talked about charging subscription fees for regularly updated technologies like advanced driving assistance systems and navigation.

Don't worry about your heated seats, though. Those are all yours. 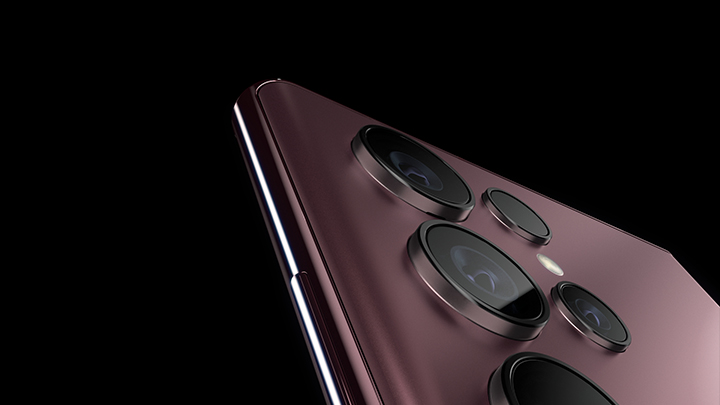 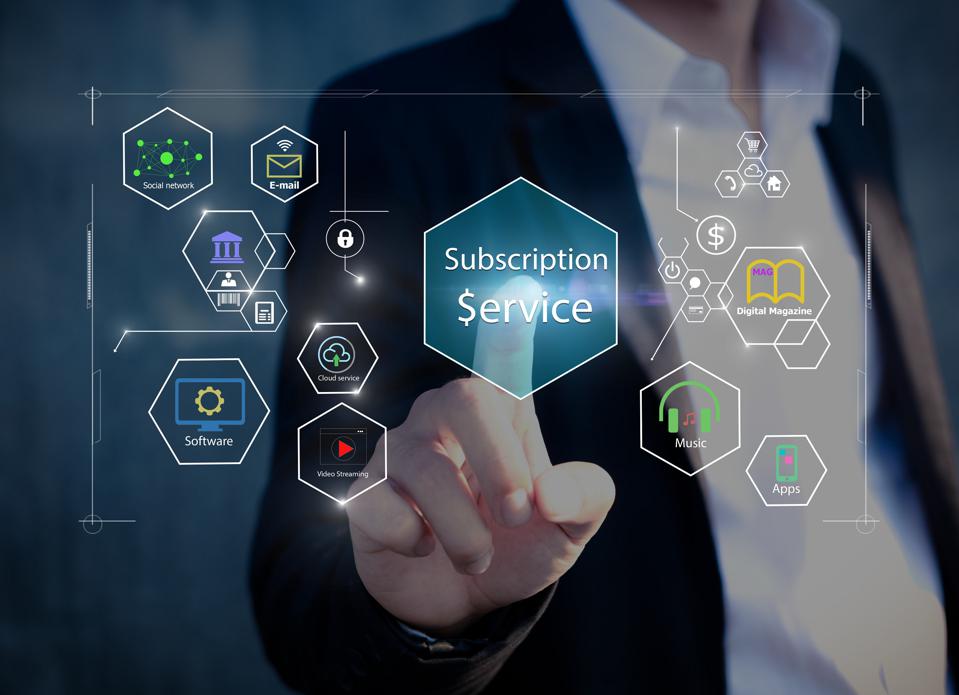 Everything-As-A-Service: Why All Brands Must Consider Subscription Models